Although born in Asmara I lived almost all my childhood life in Mendefera. My father being a teacher the family was mobile and I have lived in different places in the region. I started my elementary education at the Geza Kenisha school and finished at the San Georgo school before I moved to Addis Abeba at the age of 15.

I stayed in Addis Abeba for 11 years, first as a student at the General Wingate Secondary school and later, as a librarian at the Haile Sellassie 1 University and student of  Modern Journalism. At the end of 1969, unable to practice free professional journalism in Haile Sellassies Ethiopia I continued to work as a librarian. In 1970 I moved to Gondar as head of the United States Information Service in the region. In October 1975 I left Gondar on my way to Europe through Israel. In Israel I stayed at the kibutz Givat Haim for 6 months before I moved to Norway towards the end of 1976. After staying one year in Oslo, the capital city, I moved to Stavanger, the oil city of Norway. In Stavanger I worked in the offshore oil industry for Shell Oil Exploration, and then a short while for Statoil, a Norwegian State oil company, before I started working for ELF Aquitaine Norge for 22 years. After merging with another French oil giant the two multinational oil companies official name since 2001 is Total Exploration and Production Norway.

My involvement in politics

I started to have a grips of the political situation in Eritrea as a child overhearing my late father discussing contemporary events in Eritrea with his friends. Most of the time he and his friends angrily accused the government of emperor Haile Selassie for intervening in the internal affairs of Eritrea and for taking drastic steps to weaken the economy by moving the manufacturing industries to Ethiopia, promoting and arming their supporters while demoting and imprisoning the Eritrean nationalists. I was only 13 and the youngest in the group, but together with the late friend Andemicael Kahsay, we used to distribute panphlets in Mendefera at night. The panphlets were prepared by the clandestine Group of 7.

In Addis Abeba I was very much motivated by the diehard nationalist and born politician, the late Kidane Kiflu. Kidane who was a political science student at the Arts faculty of the Haile Sellassie 1 Univeristy had a strong network with other Eritrean nationals. A radical American teacher at the University by the name of Mr. Grady was helping in many of Kidanes activities as a cover. One task I do remember well is that Kidane prepared a two page information about the illegal annexation of Eritrea and many copies were prepared for distribution at the ECA (Africa Hall), where African diplomats were gathered. Mr. Grady drove us in his car right to the entrance of the assembly hall. Kidane, myself and Amanuel Sahle went with the documents and placed them on the tables near the entrance gates to the assembly hall together with other conference documents that were ready for the participants. We left the Africa Hall totally unnoticed by the staff and the guards.

There was no stop to politics when I moved to Gondar. One of the major tasks I was given in 1973 was to secretly transport Abeba Haile to Asmara. Abeba was the main bridge between the field, the representatives in Europe and the underground cells in Addis Abeba. As a hostess in the Ethiopian Airlines she has made enormous service to the struggle by passing information from the two ends.  In march 1973 when police came to arrest her at her home in Addis Abeba she managed to hide. After sometime in hiding she had to go to the field and the advice I got from the late Kiros Yacob in Addis Abeba and Haile Naizghi in Asmara was that because she had a lot of secret information Abeba is not to be captured at all. Zerezghi Abrehe who was himself a staff of the airline managed to drive her safely to Gondar. She stayed with me for a couple of months (she was in full disguise and even my roommates were not aware of who she was) while I was studying the security situation on the road to Asmara. At last, together with my close friend engineer Asmellash Girmatzion (chegae), we managed to transport her to Asmara under cover of a van that belonged to the Highway Authority.

In Israel I managed to convince the residents of the Kibutz that the Eritrean struggle is just and should be supported by the Israelis. I also convinced them that consecutive Israeli governments in Israel unfairly sided with Ethiopia and actually trained the security apparatus of the consecutive Ethiopian governments.

When I came to Norway I understood that everything was possible in Norway. All one needs to know is how the Norwegian people think and their institutions function. The values the Norwegians take dear was essential to know so that they become sympathetic to our cause.  It does not take long to know the honesty and readiness of most of the Norwegian people to support a genuine cause like the Eritrean struggle for independence. For much of what was done and achieved in Norway read at the different sections of the website.

The prime motive for my activities was, just like many other Eritreans, to do the little contribution that I could do to my country that was calling for help from all her sons and daughters. 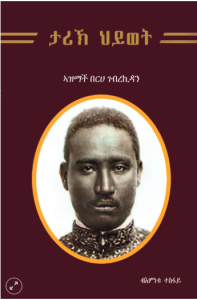 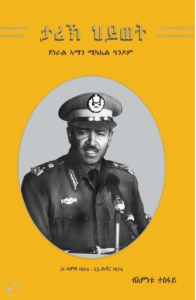 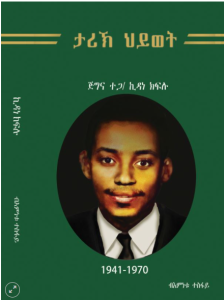 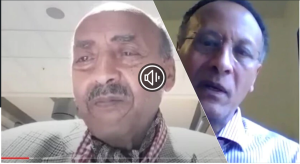 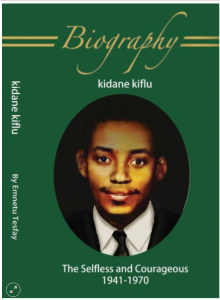 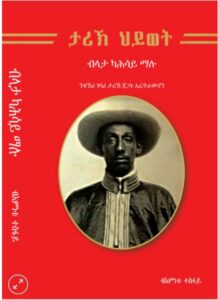 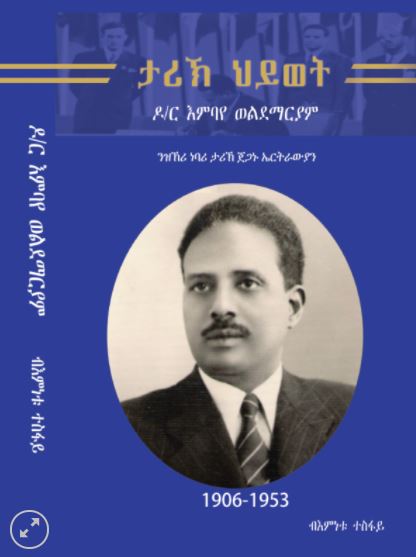 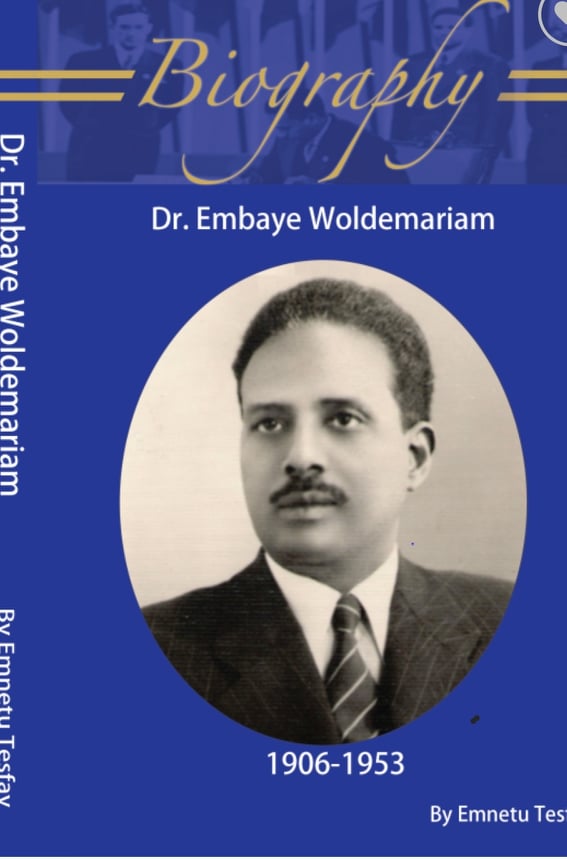 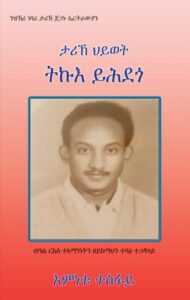 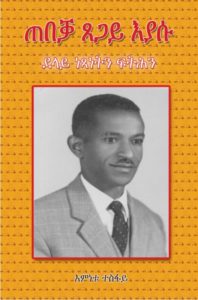 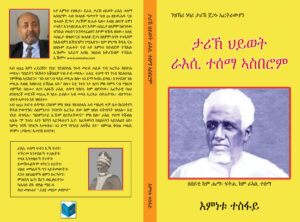